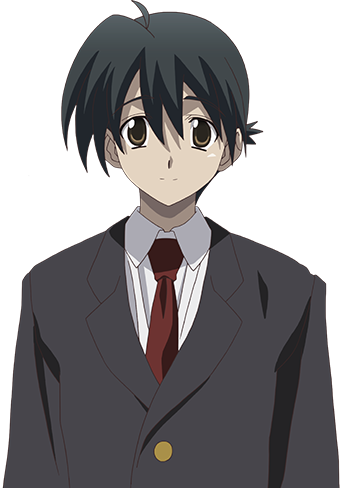 A student in class 1-3 of Sakakino Academy. Drifting through a monotonous everyday life, he finds himself drawn towards the beautiful girl who shares his train to school. A shy person when it comes to romance, he is content to just watch her from a distance - but with Sekai's support, that uneventful life begins to change. 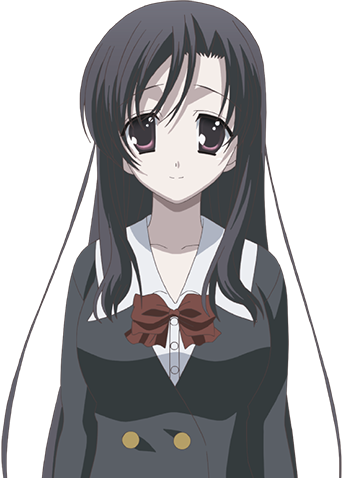 A first-year student in 1-4, the class next to Makoto's. Due to her striking appearance, Kotonoha has become a shy girl who is uncomfortable around men. She is disliked by the girls in her class, and distanced from the boys, who prevent each other from approaching her. She has been interested in Makoto ever since she noticed him watching her, and when Sekai convinces him to ask her out, she accepts. 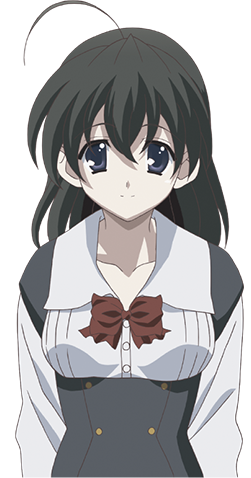 Makoto's classmate. Sekai is a cheerful and outgoing girl who always tries to keep the mood bright, though some students find her a bit of a busybody. She has many secret admirers like Taisuke who are attracted to her cute features and buoyant personality, but every man who has tried to approach her has failed.

Read about other Characters View Screenshots 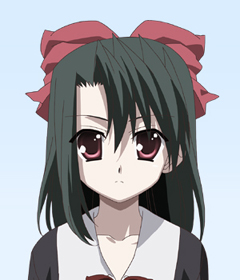 Sekai's classmate and friend since childhood. Setsuna is a quiet girl whose expression changes little, but somehow she and Sekai are able to understand each other perfectly. 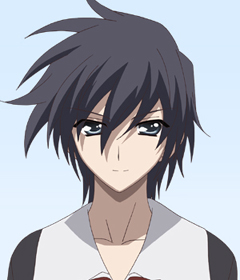 Sekai's classmate and friend. Nanami is a popular, athletic girl who plays for the school basketball team and is the center of Sekai's circle of friends. Her boyfriend is a hardcore otaku, a fact that has many doubting her taste in men. She was classmates with Kotonoha in junior high. 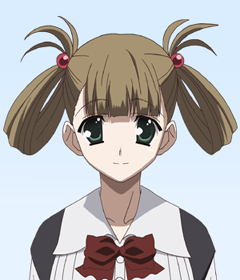 Sekai's classmate and friend. Her family owns a bakery in town that is famous for its lemon custard cake. Behaves rather coldly towards Makoto, whom she believes is dating her friend Sekai. 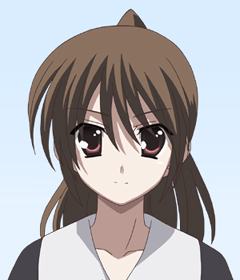 Kotonoha's classmate, and Makoto's friend since childhood. Otome plays for the school basketball team, and is the de facto leader of class 1-4's girls. She is responsible for the bullying that Kotonoha endures. 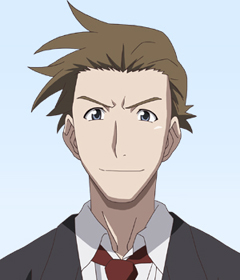 Makoto's best friend. Taisuke is an upbeat, carefree guy who has been hanging out with Makoto since junior high. Despite being a nice guy, Taisuke is not considered "relationship material" by any of the girls. 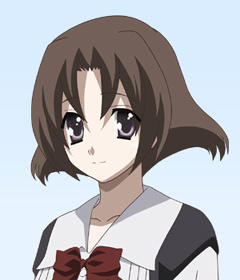 One of Otome's lackeys. An upbeat girl who is completely devoted to Otome. 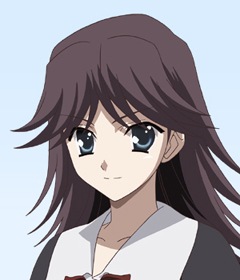 One of Otome's lackeys. Loves to collect rumors and gossip. Best friends with Kumi. 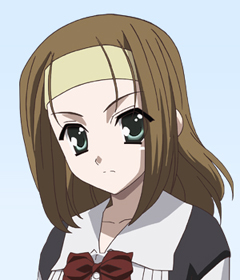 One of Otome's lackeys. A ditzy girl who is mentally the youngest of the group. 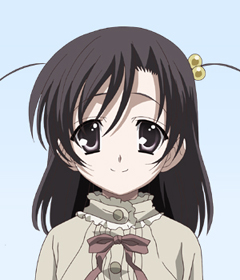